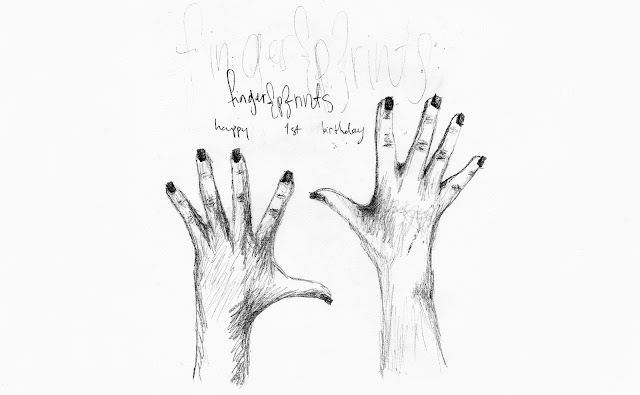 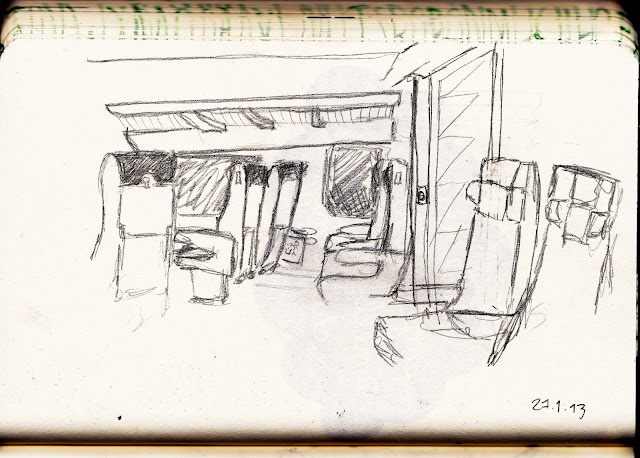 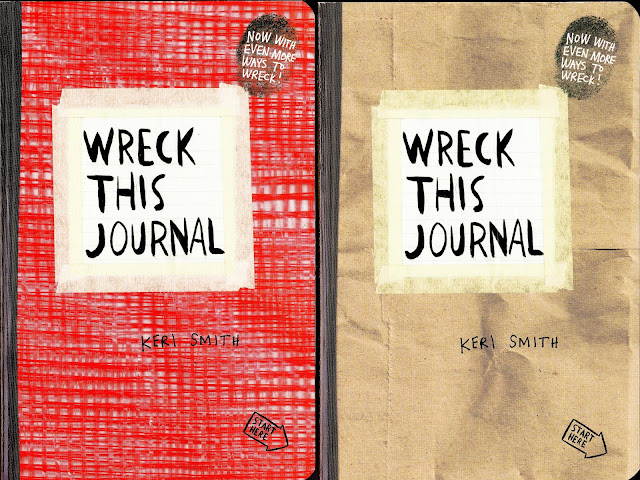 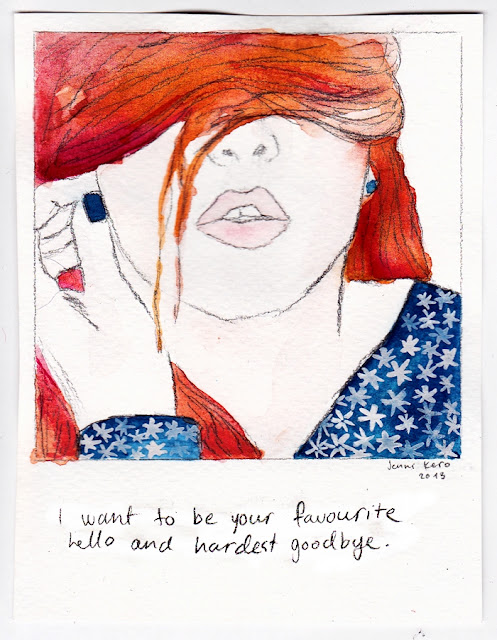 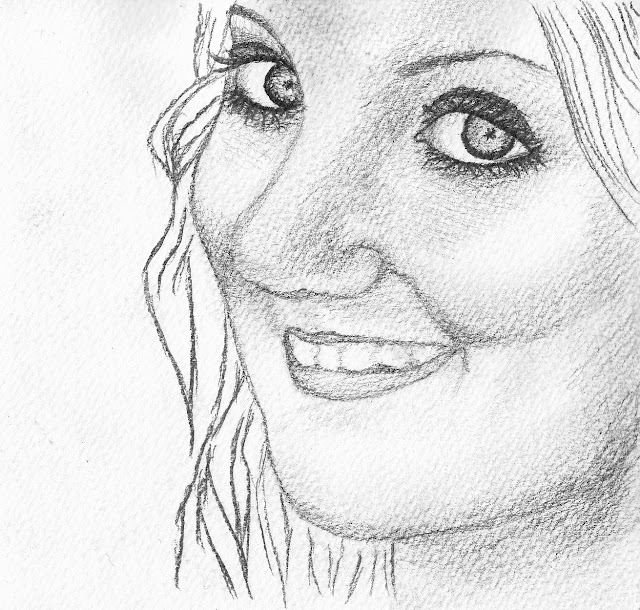 Teen actress Evanna Lynch, who plays the beloved Luna Lovegood in the Harry Potter films, says that J.K. Rowling saved her from anorexia, and ultimately saved her life. 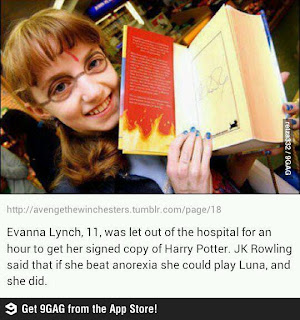 The Irish actress started writing to J.K. Rowling at the age of 11 and begged for help. To her surprise, the author responded with kind words of encouragement. Rowling told her the brave thing to do would be to conquer the eating disorder.

I told how I looked up to her,” Lynch tells The Sun. “She wrote back and was like a counsellor. She told me anorexia is destructive, not creative, and the brave thing was not to succumb to it.”

When Lynch talked about how much she’d love to be in the movies, Rowling said that first she would have to get healthy. Of course, Lynch ended up beating her sickness and playing Lovegood in the movies, and she says Rowling’s letters helped her recover. Lynch has always done an extraordinary job as Luna, and the author has said that she completely embodies the character. 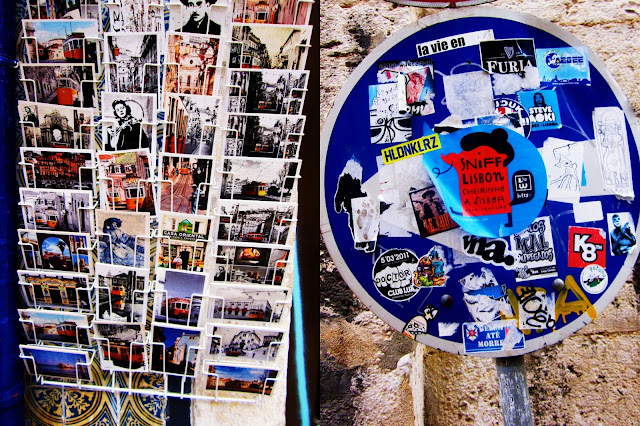 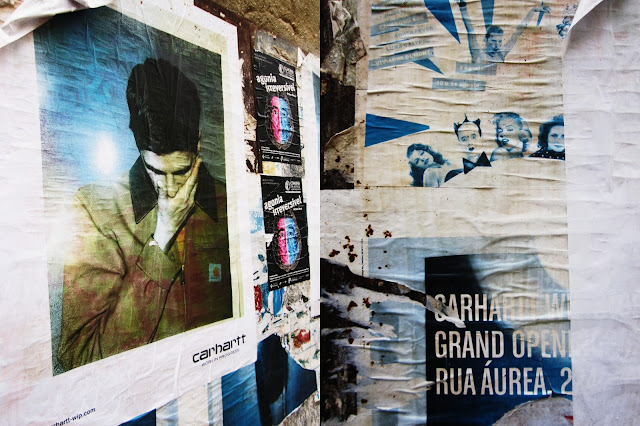 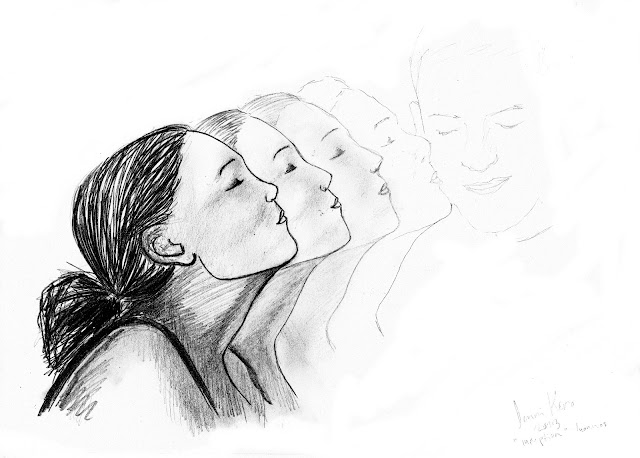 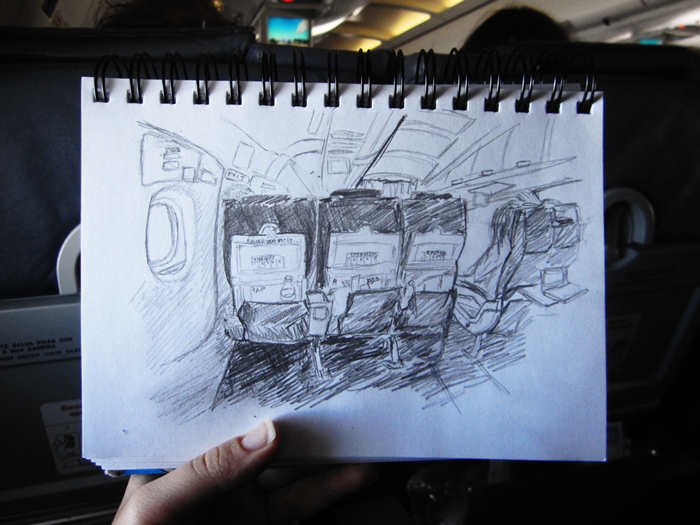